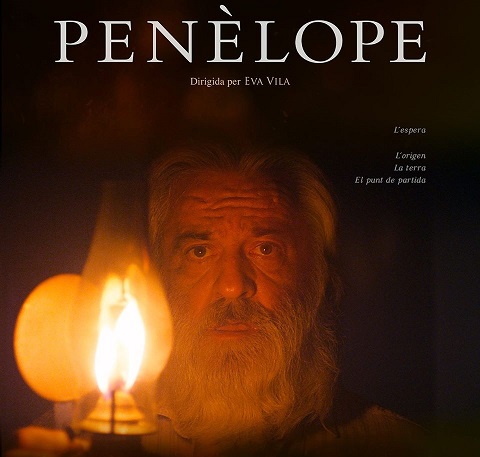 The film has been supported by Eurimages and has received financial support of Catalan Television, Polish Television and ICEC (Catalan Government grant)

Taking the universal theme of waiting, as in the Odyssey, Penelope presents 97 years old Carmen, the village dressmaker, breguet replica watches and Ramon, the prodigal son who returns to his origins after a long absence. Through them we see a new community. A mirror of the changing reality of Europe. Another possibility to rebuild an identity is drawn at the horizon.

The film is set in Spain, in the heart of Catalonia, in a small village with only 800 inhabitants. Like all over Europe, rolex replica watches people from different cultures are looking for refuge – but the villagers are not ready to accept them. They are still trying to "forgive" all the lost sons who left long time ago. 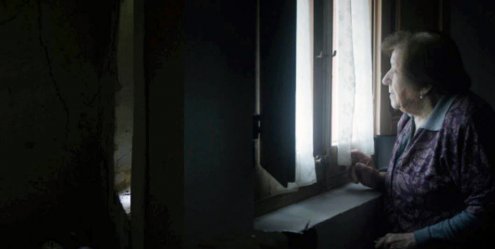 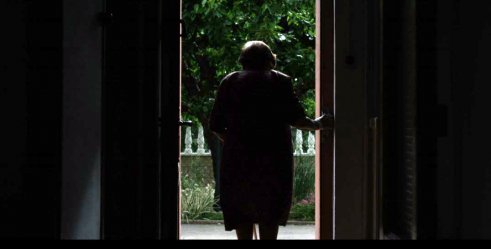