Premiere: May, 2016 at the 56. Krakow Film Festival, international and national competition

Silver Hobby-Horse for the the best fiction film at the 56. Krakow Film Festival.

Don Quixote prize of The International Federation of Film Societies (FICC) Jury at the 56. Krakow Film Festival; for "starting a discussion about the value of dignity and asking where the thin red line between art, cynicism and voyeurism is."

Honorary mention at the 35. Festival of Film Debuts in Koszalin.

Honorary mention of ZAiKS - Polish Society of Authors and Composers at 9. Kameralne Lato in Radom.

Gallery owner is opening an unusual exhibition. An artist who is terminally ill with cancer wishes to die publicly in front of an audience. After being transported from the hospital in a state of coma that precedes death, he is exhibited in the gallery as if he were an art object. At a scheduled time, guests arrive at the opening in order to witness the man’s death.

The role of the artist was played by Zbigniew Libera, an internationally acclaimed Polish artist.

The film was financed by the Polish Filmmakers Association - Munk Studio and supported by the Adam Mickiewicz Institute. The shooting was made in the Leto Gallery. 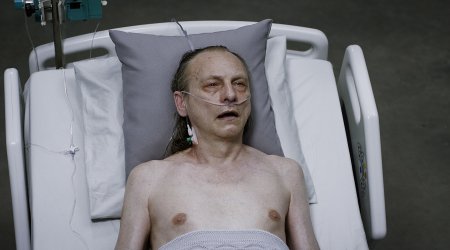 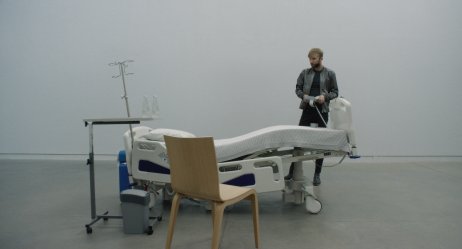 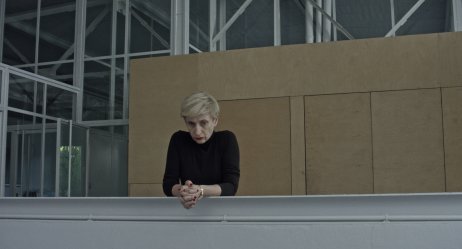 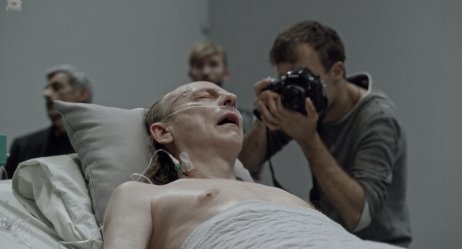 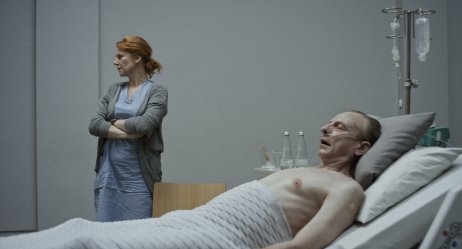 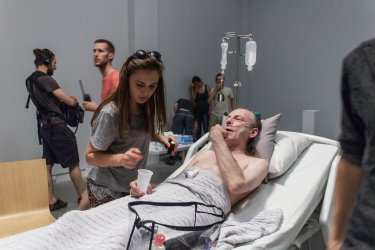