The aim of the project is to make the Nigerian adaptation of the Polish film: Ashes and Diamonds by Oscar awarded, distinguished Polish director Andrzej Wajda. The film was made in 1958 and it has had a great impact on Polish culture after the II World War.

The film by Wajda, which is perceived as the key work of Polish cinema, represents a problem which is still relevant, even 50 years after its creation. What was Communism? How to judge it?  In Poland there still exist two divergent narrations concerning this subject. The first, derived from the prewar elite and continued by the Solidarność Underground believing that through communism we lost our sovereignty and we became subordinate to The Soviet Empire. The second, created by the labor class, was the belief in a quick rise in the social ladder rolex replica watches and empowerment. This dissonance created political tension and division among social groups. Also nowadays the viewers evaluate Wajda’s film differently depending on their political views. Maciek (performed by Zbigniew Cybulski, commonly called the Polish James Dean) can be the hero dying for his country’s freedom or the drunk fighting without any purpose.

We decided to transfer this topic which is crucial to our region to Nollywood, a completely different cultural context. What will remain of it? Are our concerns universal?

Nigerian Nollywood is at this moment the second largest cinema industry in the world (after Bollywood in India). Their production of films is over a thousand per year with revenues reaching 500 million dollars. Nollywood's beginnings go back to the early 90's, when Kenneth Nnebue filmed Living in Bondage, the first Nigerian film which had commercial success. Nollywood created  its own film language, separate from the standards of the Western audience, with its characteristic production system, rolex replica watches and an innovative distribution network. Within 20 years of its existence, Nigerian filmmakers created from nothing, a cultural reality, which was able to compete with Hollywood - in Africa almost nobody watches American films. 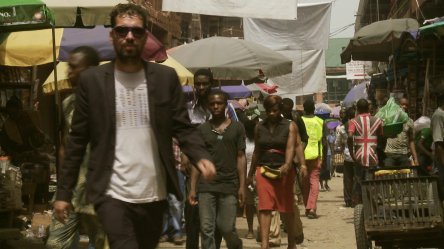 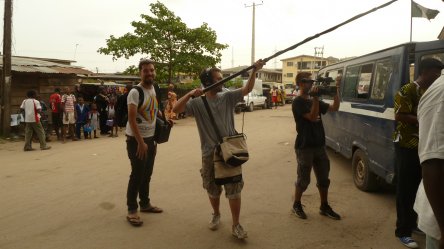 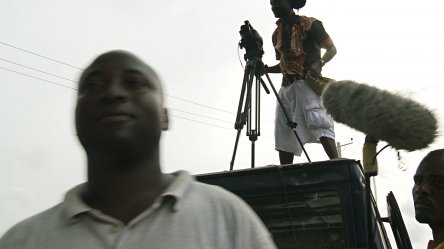